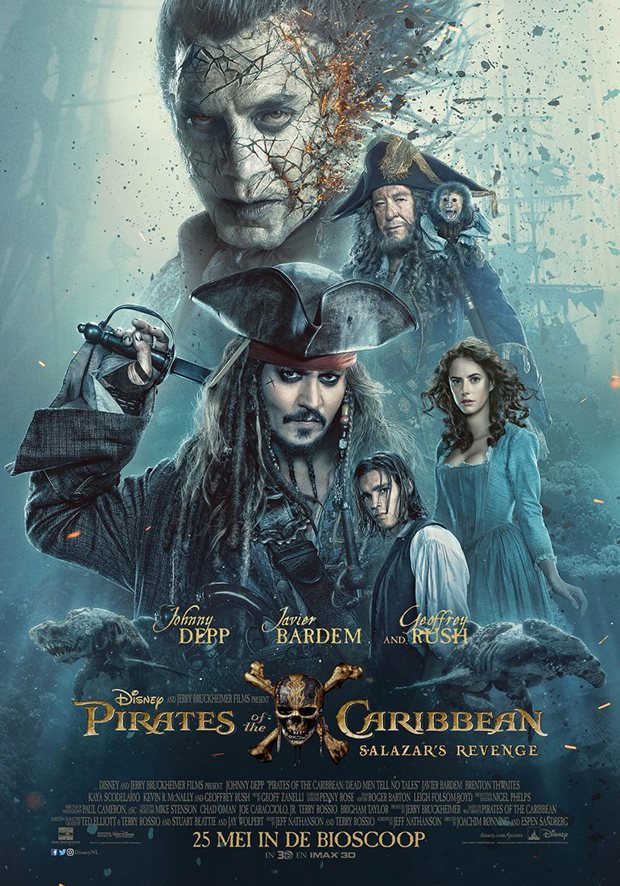 END_OF_DOCUMENT_TOKEN_TO_BE_REPLACED

This post will contain spoilers about episode 3 & 4 of A Series of Unfortunate Events
(the Netflix series). END_OF_DOCUMENT_TOKEN_TO_BE_REPLACED

END_OF_DOCUMENT_TOKEN_TO_BE_REPLACED

Through Abstergo a company that creates a revolutionary technology that unlocks his genetic memories, Callum Lynch (Michael Fassbender) experiences the memories of his ancestor, Aguilar de Nerha, in 15th Century Spain. Callum discovers he is descended from a mysterious secret society, the Assassins and Templars, and amasses incredible knowledge and skills to take on the oppressive and powerful Templar organization in the present day.

This review can contain spoilers.

END_OF_DOCUMENT_TOKEN_TO_BE_REPLACED

Of course this show airs Friday the 13th! Haha (there will be no spoilers in this post).

This show is based on the children’s novel series with the same name written by Lemony Snicket (the pen name of American author Daniel Handler). Actors in this show are Neil Patrick Harris (who you might know from How I Met Your Mother), and Peter Warburton (who you might know from Rules of Engagement or Family Guy), among a number of other known actors.

The theme song (see YouTube clip that I’ve so ingeniously put in this post), is of course sung by Neil Patrick Harris, because who else should be singing this theme song, right?! If you haven’t listened to the theme song yet, do it now. My thoughts on the theme song; absolutely brilliant! I haven’t come across a TV Show with a theme song that literally says; do not watch this series because it’s only doom and despair… Which of course will make the audience want to watch this show even more because we want to know why we are advised NOT to watch this show.

If you have seen the trailer of this series, you kind of know what to expect. My expectations were not sky high because I simply expected a lot of weirdness (the trailer seemed absolutely bizarre to me, bizarre in a good way!). And as it turned out, it was quite like I had expected it to be (again: bizarre in a good way!). I will not tell you anything about the actual episode, because I want you to look at this show yourself if you’re interested, but I will tell you that the pilot episode was better than I expected it to be. Even though the show really urged me not to watch this, I’ve decided not to listen, and simply continue watching this show.

From next week onwards I will post one review/impression per episode, and each post will contain information about the actual episode. Be prepared because there will be spoilers in those reviews/impressions.

If you haven’t seen the trailer yet, but are interested; here is the trailer:

Have you already seen the first episode? What are your thoughts? And are you going to continue watching the show? Leave your thoughts in the comment section below!

This review can contain spoilers!